We provide the full package.

This means from the time you contact us, I will endeavour to make myself available to you at a time most convenient for yourself (usually early evenings).

At this time I listen to what you want, or are trying to achieve. By way of asking questions and/or explaining relevant practical application I try to “nail down” all the possibilities (sometimes this requires that I spent a reasonable amount of time to design the most suitable outcome).

After producing a concept plan, I will then construct the job in my mind, so as to solve any construction problems before they become a reality. This then creates the basis for my quote, as I visualise the materials and construction method to achieve the best result.

Once all the quantities have been calculated and checked, I will type a descriptive tender document, and attached will be the concept drawing and recent job references. A convenient time is then sought, so as to present my tender and answer any questions.

If you decide to proceed, we will enter into an agreement where you will pay to have us produce Architectural Plans, Basix Certificate, Engineers Certificates, Home Owners Warranty Certificates and all other relevant documentation required to gain approval from all the local authorities (ie Council, Sydney Water and Rural Fire Service).

Once approval has been obtained we can sign contracts (I use the HIA plain English Contracts). We are now ready for construction. Construction time can be anywhere from 1 month to 10 months depending on the job. Payments are during the course of the job they are called “Progress Payments”. I will organise all inspections required with the local authorities. I will guide you through from start to finish, relying on open and honest communication.

River Gum Constructions is a local building business specialising in providing quality construction to the people who live in the Penrith, Nepean and surrounding districts.

Ian was born into the building industry
(after leaving Nepean Hospital maturity ward)
Ian has been influenced by his father (a Dutch migrant) and master carpenter. Ian "helped" his dad on the work site from a very early age, progressing to a paid casual position during school holidays.

Ian commenced an apprenticeship in the building industry in 1980 (aged 16 ) completing a carpentry and joinery apprenticeship with a local builder. Ian then became self employed working as a contract carpenter for various building companies (from project builders, custom built architectural houses and additions, even schools).

Ian completed the "Clerk of Works" TAFE course in order to get a full builders licence. In 1984 Ian married Debbie (celebrated 25years and working on the next 25years) and set up home in Werrington County. In 1985 Ian and Debbie along with Ian's brother started Freedom Constructions Pty Ltd, which provided quality built houses, additions and renovations to the local people in the Penrith region for 16 years. During this time our family grew with the birth of our two boys (in 1986 and 1988) and one girl (in 1992). We decided to build our own house in Glenmore Park,
where we live to this day.

We were then blessed with another girl (in 2008).
River Gum Constructions (Nepean) was started by Ian and Debbie in 2001, and has continued to provide quality built houses, additions and renovations with a personal touch.

Ian has always enjoyed his carpentry work and the responsibilities of owning and running a construction business. Ian believes in the statement if you want it done right the first time you have to do it yourself, it is for this reason Ian still plays an active role in the on site construction work.


No need to ring and make an appointment to see the builder, because he is always on site. 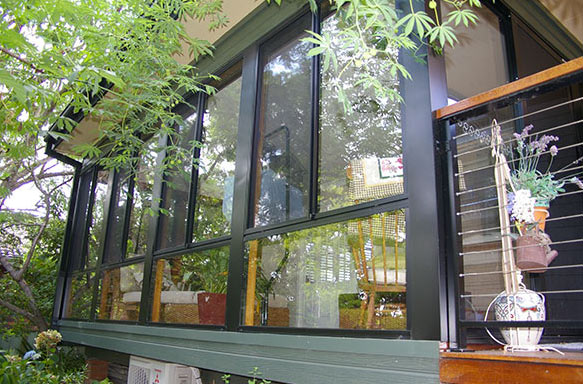 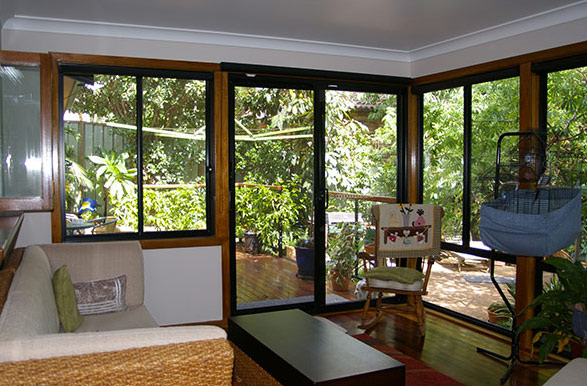 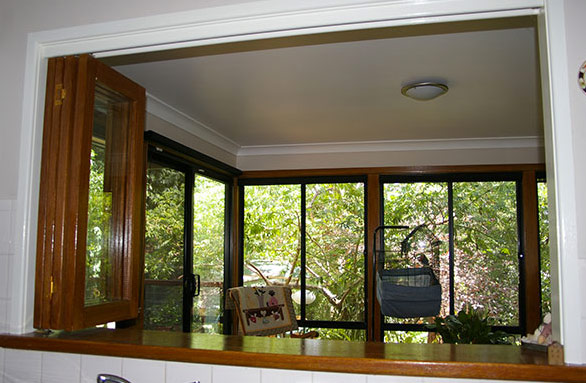 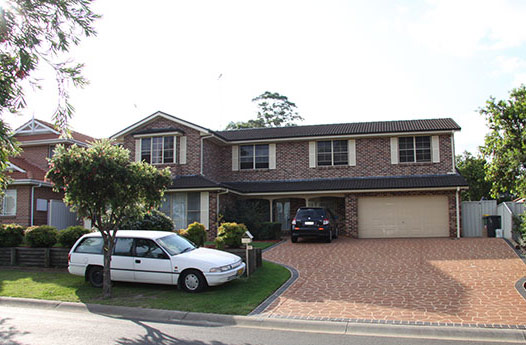 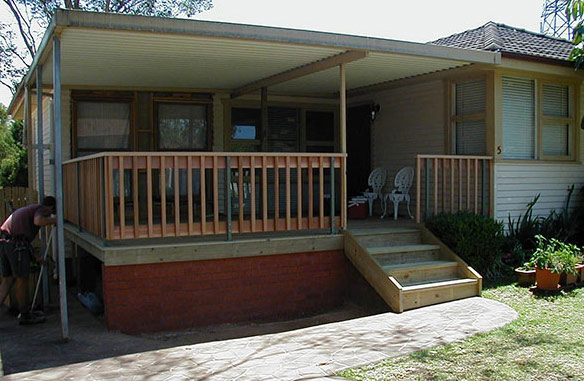 Have a project that requires building work or redesign?
We'll be happy to take a look at your project. Drop us a line and we'll get right back to you.